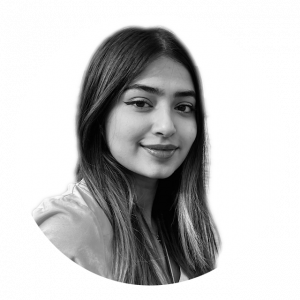 People frequently imagine the law to be a long list of what they can and cannot do. This is partially correct, but the UK’s common law system allows judges to interpret legislation – to be pragmatic and approach the complexities of each case on its own merits. In the United Kingdom, judges have a centuries-old tradition of using common sense to interpret law rather than strictly adhering to what is written down, even if it contradicts common sense.

One of the most important steps in completing a transaction is contract execution. While oral contracts are enforceable, there are some situations in which the parties will prefer (and almost certainly need) to record their agreement in writing. Depending on the type of contract and the legal status of the parties, English and Scottish law imposes specific requirements on how the contract should be executed and who should sign it. [1]

In practice, this means that the law is open to interpretation for expat contractors, and that in a serious dispute, contractors should not attempt to apply the law themselves. As a result, effective legal advice from specialists is usually inexpensive.

There is a disadvantage to contract freedom. Courts expect businesses to understand the legal implications of documents they sign and commit to.

In business law cases, courts do not readily accept that a company will enter into an agreement that it believes is unfair or contains unreasonable terms. What is not included in a contract is sometimes just as important as what is. Contracts, for example, may not include a termination clause that allows the contractor to cancel the contract before the end date – a good legal adviser will spot this and insist on including this clause. They are also likely to assist in the removal of unfavourable clauses.

Contracts can be entered into orally or in writing. Contracts are typically made in writing in order to provide a written record of the terms of the contract agreed upon by the parties. An oral contract can leave a lot of room for disagreement about its terms. [2]

It is frequently difficult, especially for larger international contracts, to gather all signatories to a contract in one room to sign the contract. Furthermore, physically posting the contract between the parties may take an inordinate amount of time.

To avoid these difficulties, a contract can be signed “virtually.” That is, the signature pages are prepared and executed ahead of time, and the signatures are “released” upon mutual agreement, which is frequently provided via email. [3]

In general, an offer and acceptance can be used to conclude a contract in English law. Strictly speaking, this does not require a signature, but parties to a commercial contract will usually sign these to demonstrate their agreement to its terms. In this case, any type of electronic signature will be legally sufficient to complete the contract. The general exception to this is when it comes to the execution of deeds.

With parties increasingly dispersed (as exacerbated by the COVID-19 pandemic), a practise of ‘virtual signing’ has evolved to avoid otherwise logistical issues in getting a document signed and parties ‘closing’ a transaction.

The decision in the ‘Mercury Case’ resulted in a clarification of the position in English law regarding the use of contracts. Where signature pages are exchanged via email, pre-signed signature pages close. [4]

While the Mercury Case determined that adding a signature page to a deed or using a signature page from a previous draught of the deed in a final draught would be invalid, subsequent guidance issued by the Law Society provides a non-exhaustive list of options to facilitate signings or closings where signatories are located in different areas.

However, some contentious English case law suggests that, in some cases, contracts and deeds executed virtually may not be enforceable. The Law Society Company Law Committee and the City of London Law Society Company Law and Financial Law Committee have issued guidance to clarify the legal position. This advice should be kept in mind when planning closings or signings, especially if some parties need to sign documents virtually because they are unable to attend the meeting in person.

The Companies Act 2006 governs the formalities governing the execution of contracts and other documents under English and Welsh law by companies. There are two possibilities when making contracts for or on behalf of a company:

by the company itself, in writing under its common seal, or on its behalf by anyone with express or implied authority to do so

The actions of an agent who is expressly or implicitly authorised to contract on the company’s behalf are the most common way for a company to enter into a contract. This could be the director, but it is not always the case. The main requirement is that the person signing the contract on behalf of the company has the necessary authority. That person, however, is not required to hold any specific position or office within the company. [5]

In short, for both simple contracts and deeds, the safest course is for the parties to exchange by email pdf copies of executed signature pages along with – in the same email – a Word or pdf version of the entire agreement that has been executed.

[2] The execution of documents – getting it right, https://www.taylorwessing.com/synapse/commercial_execution.html 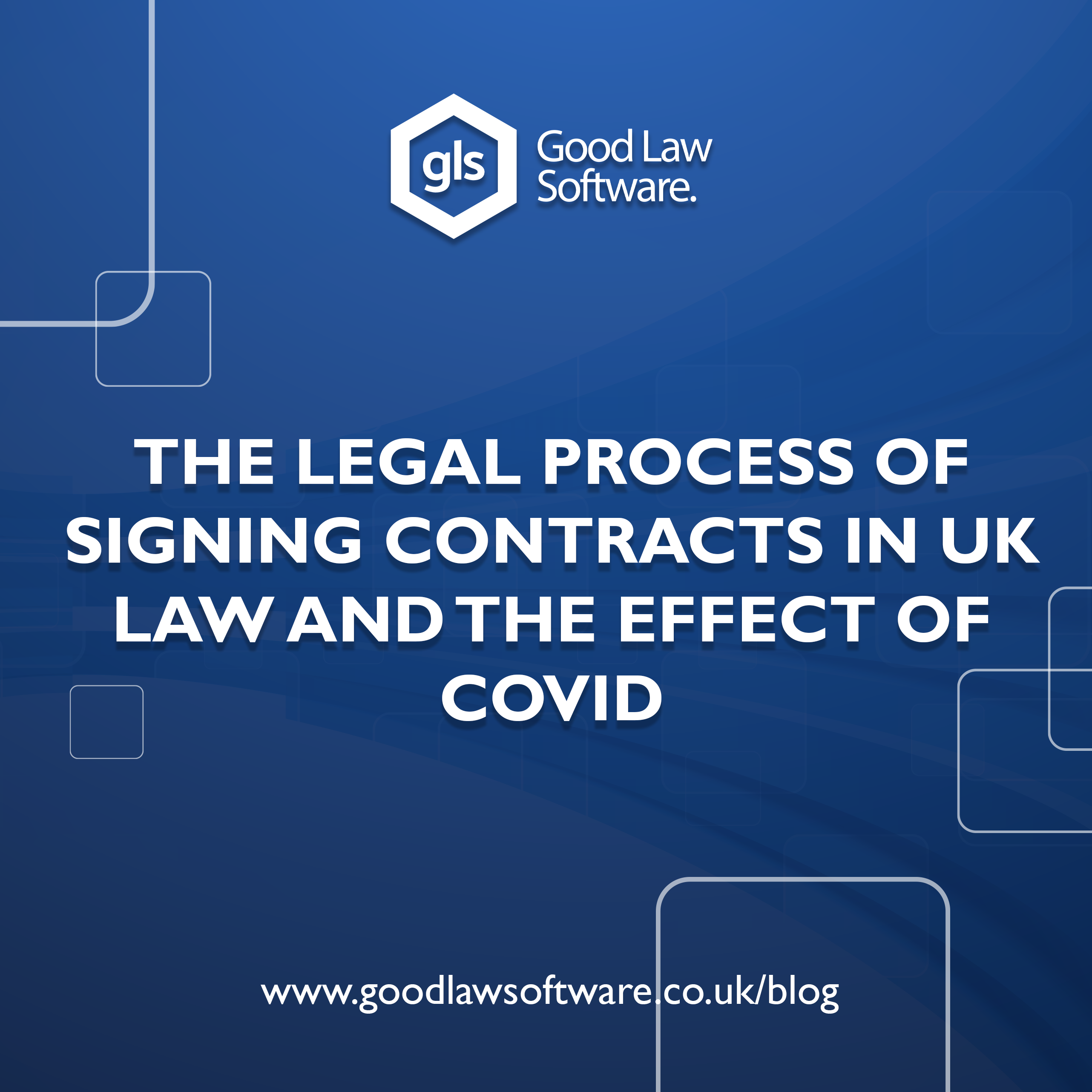