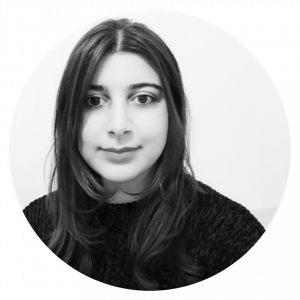 Since the introduction of home internet access, UK law has evolved to include a number of critical pieces of legislation to keep up with the rapidly emerging technology. With the emergence of broadband internet, mobile phones and social media, it rapidly became clear that regulations needed to be updated and extended.

The growth of social media platforms such as Facebook and Twitter has resulted in a substantial surge in convictions for “internet trolling” in recent years. Convictions for offences under Section 127 of the Communications Act 2003 – unauthorised use of a public electronic communications network – have increased more than tenfold in just a decade. [1]

According to the report, the Ministry of Justice found 1,209 individuals guilty of Section 127 offences in 2014, compared to just 143 individuals in 2004. The data also showed an increase in the number of convictions under the Malicious Communications Act, with 694 people charged under this statute over the same time period.

The Malicious Communications Act, enacted in 1988, made it unlawful to transmit or distribute letters or other materials with the intent of inflicting anguish or worry. Electronic communications are likewise covered under the legislation. The Communications Act was established in 2003, extensively including harmful communication via social media, which was thereafter made a criminal offence. [2]

Users of social media are now encouraged to think twice before publishing or tweeting. Every year, UK regulations evolve to reflect the ever-changing world of social media. Jack Monroe, a writer and food blogger, was recently granted a libel case against Daily Mail columnist Katie Hopkins. Hopkins tweeted that Monroe had approved of defacing a military memorial during an anti-austerity protest in London. According to The Guardian, the judge decided that Hopkins’ tweets were defamatory and caused “severe damage” to Monroe’s reputation. Monroe was granted £24,000 in restitution. [3]

The most popular social media sites, with the greatest audiences and high-risk features, will need to go even further by establishing and enforcing specific terms and conditions that expressly indicate how they will handle lawful but potentially harmful information to adults. This includes hazardous misinformation and deception concerning coronavirus vaccinations, and it will assist in bridging the gap between what businesses say they do and what they actually enact.

The bill stipulates that social media corporations could face fines of up to 10% of their turnover or 18 million pounds if they fail to stamp out online abuses such as racist hate crimes, while senior managers could also face criminal action. [4]

According to the administration, the Online Safety Bill also intends to improve the right to free expression and to preserve democratic political discussion and journalistic material.

In a statement, the Department of Culture, Media and Sport stated that the most popular social media sites, those with the largest audiences and high-risk features, will need to go further by establishing and enforcing clear terms and conditions that explicitly state how they will handle content that is legal but could cause significant physical or psychological harm to adults.

“It’s time for tech companies to be held to account and to protect the British people from harm. If they fail to do so, they will face penalties,” interior minister Priti Patel said. [5]

The measures require “category 1” services – the largest and most popular social networks – to implement rules to protect “democratically important” content, such as posts promoting or opposing government policy or a political party prior to a vote in parliament, an election or a referendum, or posts campaigning on a live political issue.

“It’s time for tech companies to be held to account and to protect the British people from harm. If they fail to do so, they will face penalties,” interior minister Priti Patel said. [5]

The measures require “category 1” services – the largest and most popular social networks – to implement rules to protect “democratically important” content, such as posts promoting or opposing government policy or a political party prior to a vote in parliament, an election or a referendum, or posts campaigning on a live political issue.

They would also be prohibited from discriminating against specific political beliefs and will be required to administer protection equitably across political ideologies.

“Today, the UK shows global leadership with our ground breaking laws to usher in a new age of accountability for tech and bring fairness and accountability to the online world,” said digital secretary Oliver Dowden. [6]

The Act provides provisions for criminal prosecution of top executives. The government will not hesitate to use these authorities if firms fail to take the new regulations seriously, such as failing to reply completely, correctly and in a timely manner to Ofcom information requests. This authority would be granted by Parliament through secondary legislation, and reserving the right to enforce compliance is comparable to techniques used in other areas such as financial services regulation.

For example, the government stated that a company’s policies against graphic violence in content may contain exceptions to allow campaign organisations to raise awareness about the issue, “but it would need to be clear about the policy and ensure it is implemented consistently.” [7]

The Role of Ofcom

For many years, the government has been working on establishing a formal framework for enforcing laws on social networking platforms.

Aside from giving Ofcom additional authority, the government last month formed the Digital Markets Unit (DMU) to oversee major internet companies’ anti-competitive behaviour. This has occurred along with the development of initiatives to more rigorously enforce competition legislation.

We’re really pleased to take on this new role, which will build on our experience as a media regulator. Being online brings huge benefits, but four in five people have concerns about it. That shows the need for sensible, balanced rules that protect users from serious harm, but also recognise the great things about online, including free expression. We’re gearing up for the task by acquiring new technology and data skills, and we’ll work with Parliament as it finalises the plans.

The legislation will also contain provisions to encourage free expression and democratic debate online, which Ofcom will also be tasked with defining and enforcing. [8]

Online journalism from news publishers’ websites, as well as reader comments on such sites, will be excluded. Specific safeguards will be incorporated into the law to ensure that journalistic information is still protected when reshared on social media sites.

There is no ultimate right to free speech, and there is no ‘right’ to conduct hate crimes. On the surface, there are a number of public order (and other) offences that may be used to punish this behaviour in both the “real” and “virtual” worlds. [8]

Despite its flaws, the bill is an overwhelmingly positive development, establishing social media duties, transparency, and accountability to a strong, independent regulator. Now is the time to reconsider the aspects that could jeopardize human rights, particularly the provisions on lawful but harmful content, and replace them with new provisions that address the root of the problem of online harms.

While the debate over the extent to which social media should be regulated is likely to rage on for some time, social media remains an important space for governments and regular users to discuss often complex academic ideas in new and novel ways, as well as to mediate the impact of these ideas on their lives. 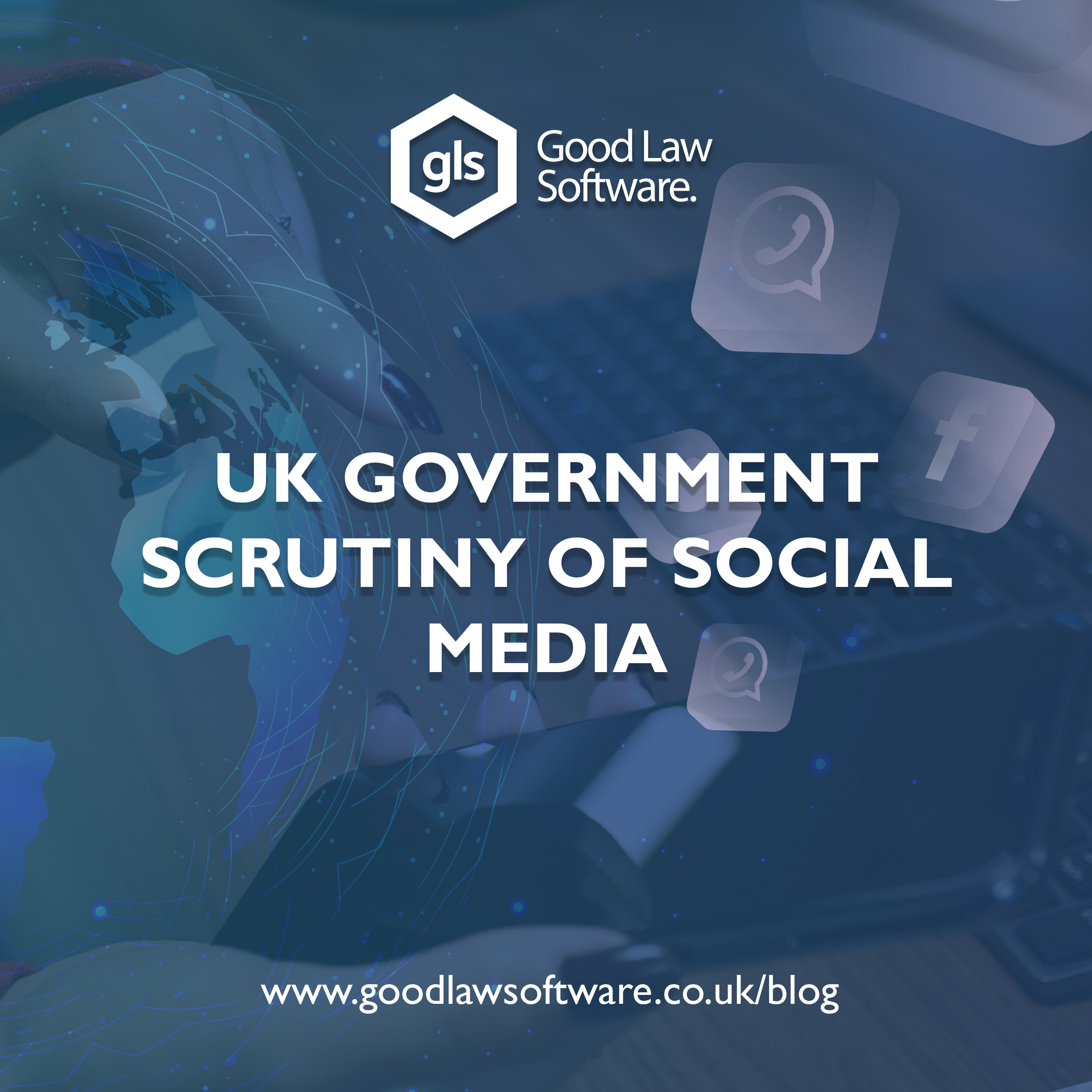